Hayes Talent Agency is a boutique agency representing adults and children for TV, film, commercials, voice over, theater and print. We have a very diverse roster with an emphasis on representing multicultural talent. We work closely with our clients to help foster an enduring career in this business. We provide them with the necessary tools to become a thriving actor or model. 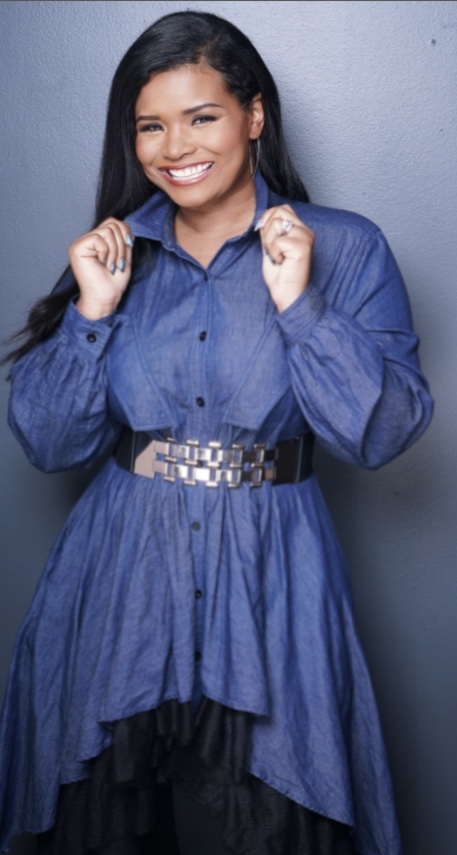 Michelle has over 15 years of experience in the entertainment industry. She is a graduate of Hampton University and holds a MBA from National Louis University. She has launched the careers of many actors, many of her talent have been on Chicago Fire, Chicago PD, Chicago Med, Empire, Sirens and several films. Michelle will be heading the Chicago and Los Angeles TV and film division. 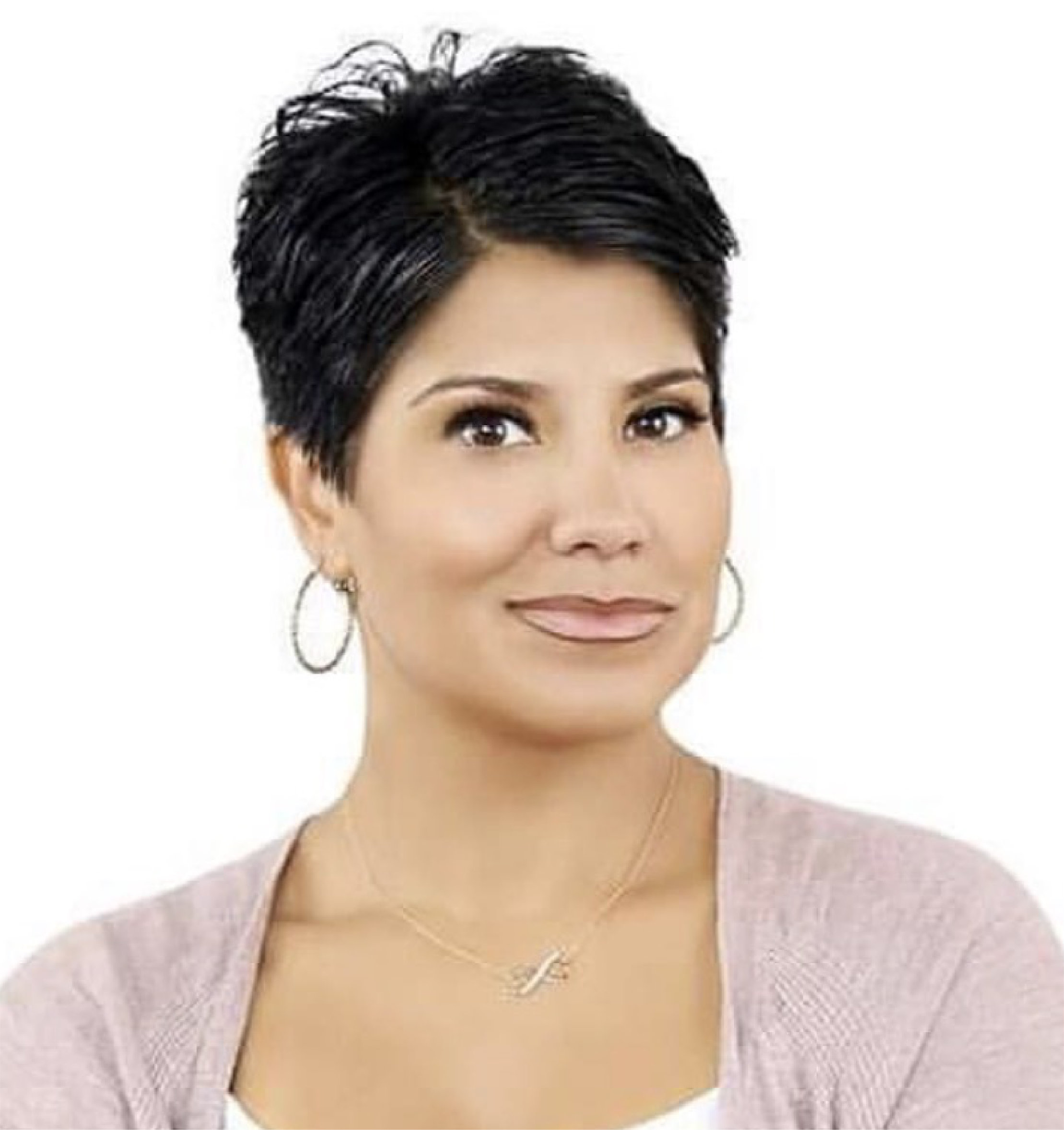 Melinda Santiago will be working alongside Tanya Winfield to run our Atlanta office. Melinda has been in the entertainment business for over 8 years as a manager to several artist, athletes and celebrities. She is one of the most sought after managers in Atlanta. She not only manages actors and athletes, she is also a philanthropist. A few of her latest philanthropic endeavors include working with The Lupus Foundation, Arts for Life, and most recently the “Charge Up Campaign” for breast cancer awareness. 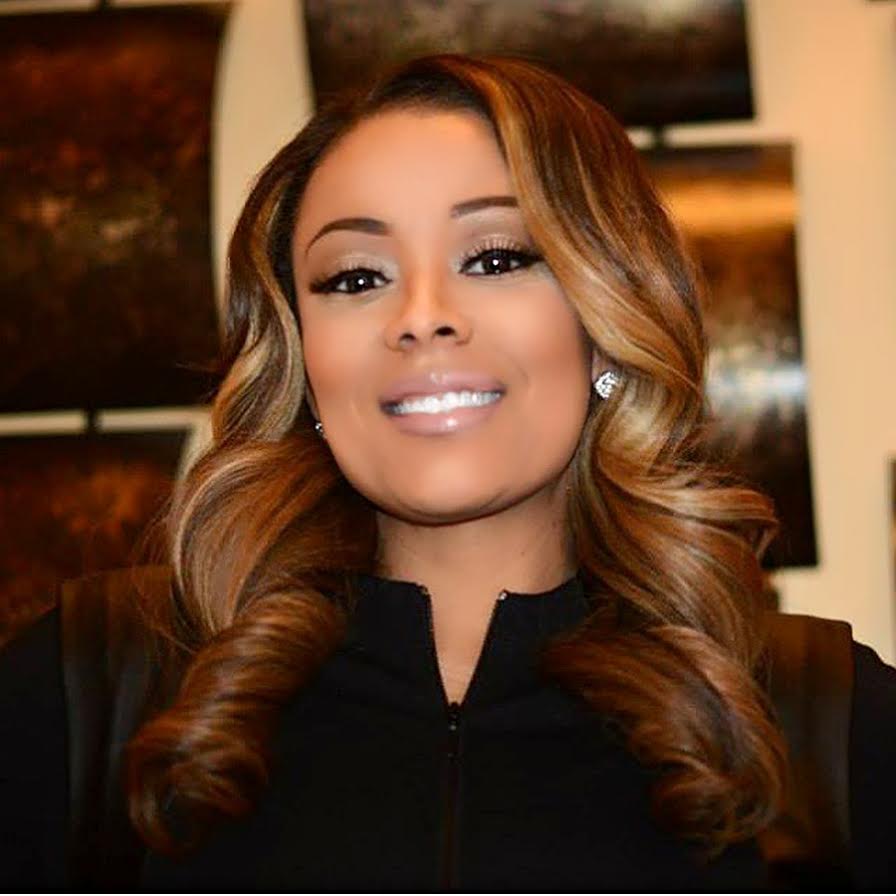 Not new to the Entertainment Industry and Business World, Ms Winfield gained an international spotlight as a Fan Favorite and Top 6 Finalist on NBCs The Biggest Loser. Having since toured the country as a Celebrity Motivational Speaker, Colgate Total Woman, and Steve Harvey Show Lifestyle Coach among other appearances.

Ms Winfield also achieved the landmark goal of earning her first million dollars by the age of 35 as an Entrepreneur.  In other words, she’s all about business and only adds another powerful layer to The Hayes Talent Agency. 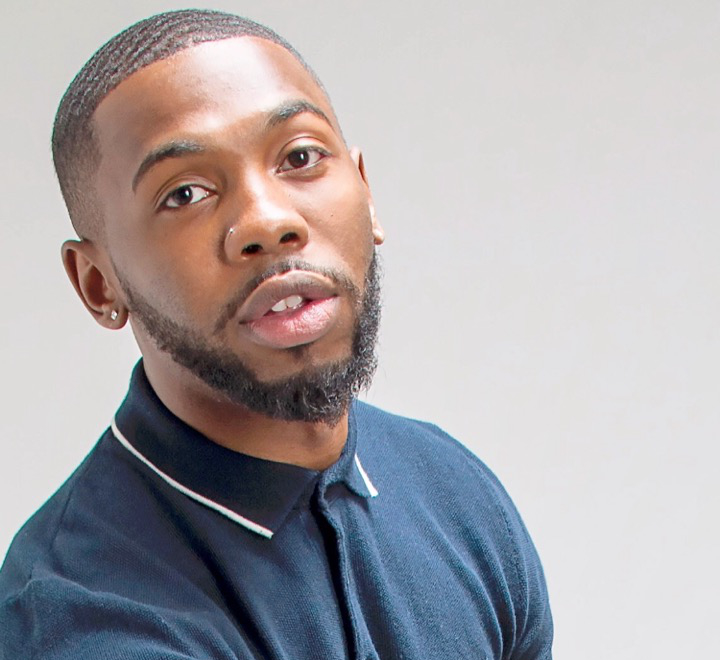 Vince Aries was born and raised in Chicago and now resides in Atlanta. He began his career in the entertainment industry in 2010 when he interned for Grammy nominated singer Syleena Johnson.

Shortly after he began doing PR for Anita Wilson, Vashawn Mitchell, Kenya Moore, SWV, TS Madison, Tamar Braxton, and many more. He is enjoying his role as an agent and has already been featured in Voyager Atlanta for booking our talent on the highly anticipated Bad Boys III. 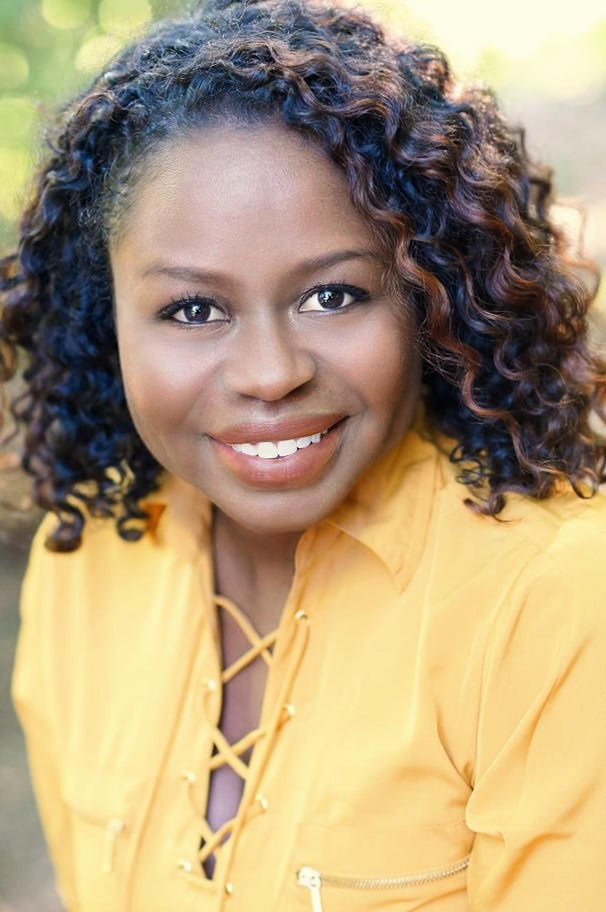 Dorothee Landburg-Simms  was born in Europe, grew up in California, and has children in the industry so she is no stranger to it.  Having a passion for anything arts, she pursued her degree in Graphic Design and Visual Communications along with an interest in photography.  Her  enthusiasm for the industry has led her to become an agent with Hayes Talent. Her knowledge and work ethic is an asset to the agency and she keeps growing with Hayes Talent. 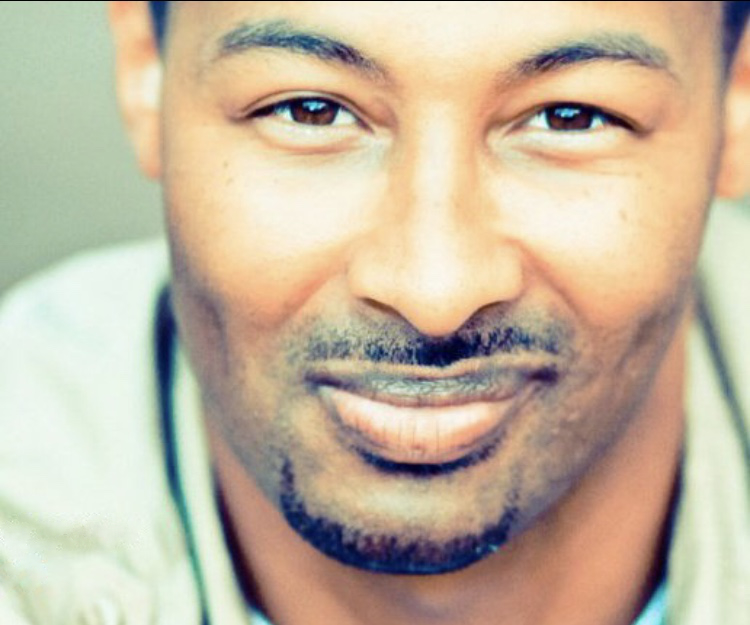 Geno Carlisle is a graduate from UC Berkeley. Shortly after graduation Geno played in the NBA and overseas. He also developed a love for managing young athletes and helping them pursue a career in basketball. He has been instrumental in getting many of them major contracts to play basketball. He secured major campaigns and commercials for his clients. He is looking forward to his new role as an agent and plans on helping our talent achieve their dreams as an actor with same dedication and enthusiasm. 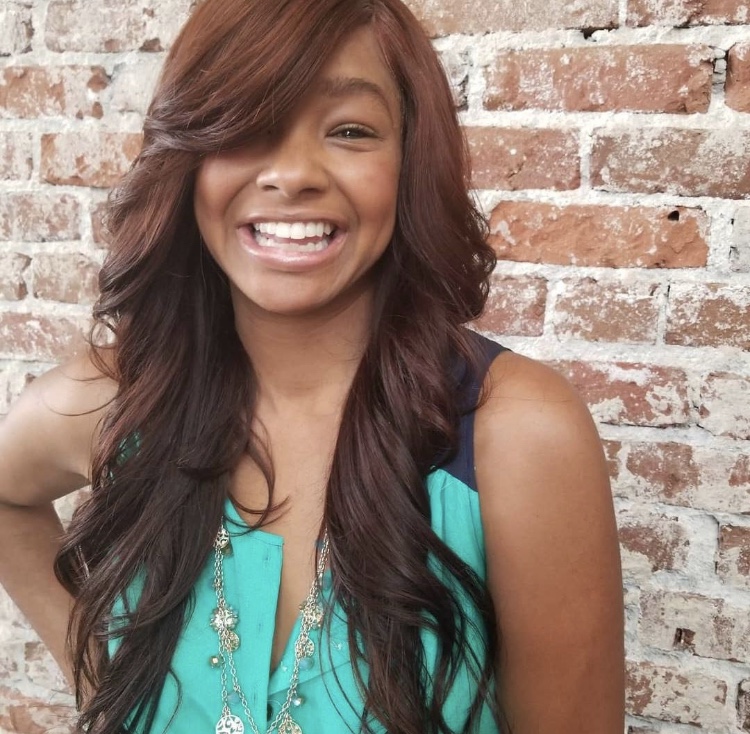 Robin Harris-Allen is a graduate from UCLA. She was a working model and actress in early 2000. She has modeled in several different markets around the world and can be seen in some of your favorite commercials. Robin has since retired and is embracing a new career behind the scenes. She has developed long lasting relationships with casting directors, directors and producers in the Los Angeles area.

Interested being an agent, assistant or intern apply here.